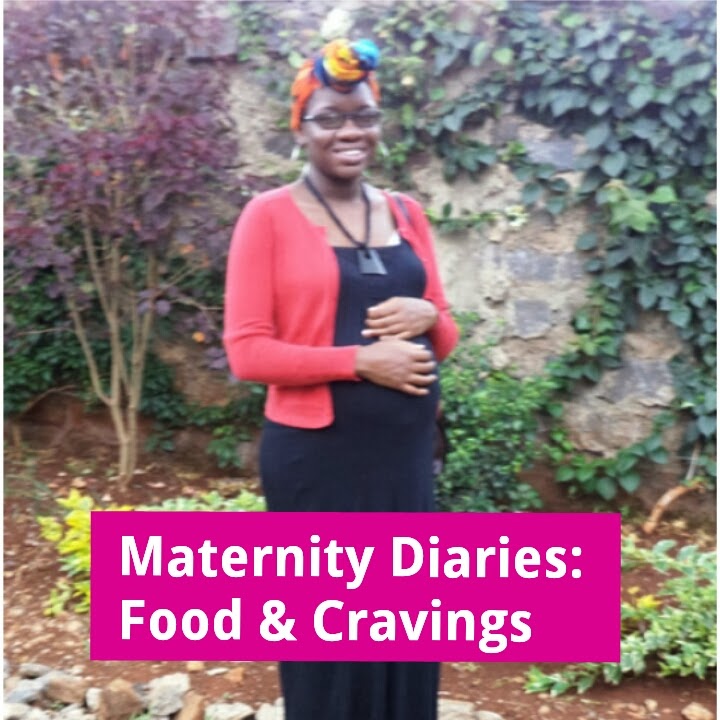 Hello lovelies!
In last week’s Maternity Diaries post, Merilyn asked me to write about my pregnancy cravings. I had written a similar post earlier in my pregnancy but have when Merilyn mentioned cravings, I realized that my diet and cravings had somewhat changed since then.
I’m now at 36 weeks and I am eating like crazy. At this moment, baby has more or less finished developing and is putting on weight. I use this reasoning to justify my enormous appetite. I have my regular three meals a day with A LOT of in-between snacks.
Current Cravings
For the last couple of months, I have been craving sweets. And not the candy variety but in the form of biscuits and cookies. I don’t know why this is but biscuits it is. The situation has gotten so bad that I’m afraid what my next trip to the dentist’s will be like.The interesting thing is that earlier in my pregnancy, I craved salty foodstuffs particularly in the form of crisps. I still eat these once in a while (when I want to treat myself) but my sweet tooth has taken precedence.
Over the last two weeks, I have also started taking more tea than usual. You know how people say that there are some things they couldn’t stand before they got pregnant and while they were expecting they craved them? Yeah, that has happened to me. I have never been a fun of tea (as in black tea with NO milk. I can’t stand milk tea), but lately I find myself reaching for another cup of tea while having my breakfast.
Other cravings that have persisted include craving for fruits and vegetables. In fact on Saturday, my sister and I made pumpkin leaves and I accompanied them with Ugali (a traditional Kenyan dish) despite the fact that there was plenty of chicken available. And seeing as there are mangoes galore in the market, I couldn’t be happier. I found that mangoes satisfy two of my cravings, for fruit and sweets.
My other cravings don’t last too long. For example, I had wanted Hawaiian pizza for a long time and my boyfriend bought me some on Saturday and I think that craving has been satisfied for now.
Food Preferences
Apart from my food cravings, I have developed some food preferences. I am still not partial to meat. I eat a little just to make the cut for my protein intake. Instead I prefer beans and guess what Githeri (another traditional dish made up of maize and beans).
Fries have also gone out of my favorite food list. I eat them when I absolutely have to. But there are times when I long for fries and I get them but this doesn’t happen too often.
All in all, I think my appetite is good. I have been putting on a steady 2kgs every month of my pregnancy, something which the doctor says is good. I have just convinced myself that I need to curb my sugar cravings so let’s see how that puns out. Mum has even threatened to put me on a diet once the baby is born since I’m eating too much hahahaha!
I hope you had a fantastic weekend. Have a fabulous week!
Thank you for stopping by.
Remember you can leave your comments below or on Facebook or Twitter and follow me on Instagram.
Happy Monday.
xo
Audrey
Maternity Diaries, My Style

AUDREY'S STYLE: Peach and a Hoodie

AUDREY’S STYLE: Saree to a Wedding