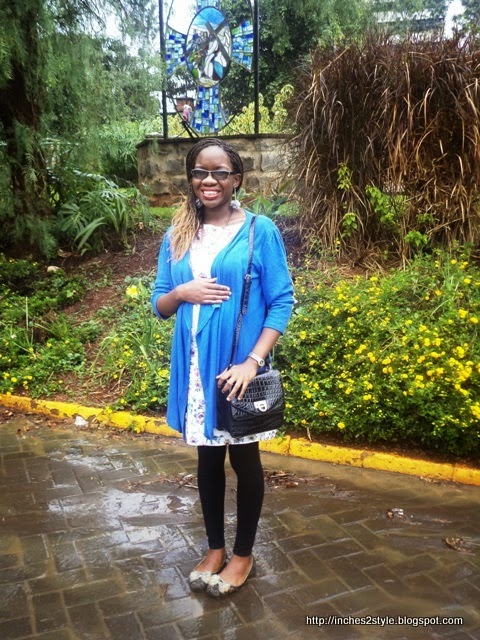 Hi all!
I have just entered my third trimester and what better time than to document my experience from my earlier months of pregnancy.
My first trimester was a blur. I actually don’t remember too much from that time. What has really stuck with me was the struggle with the smell of food and the exhaustion. I remember I couldn’t be anywhere near meat when it was in the early stages of being cooked. And in the event when I would be the one cooking, I would not eat that meat. I remember that other food smells didn’t bother me as much as meat did.
Another thing that I noticed was that I was eating a lot! It was not funny. Before I got pregnant I had a hearty appetite but those first three months were epic. I remember my sister wondering what was happening to me because my appetite had suddenly increased. For example, my eating would start at around 5:30 a.m. I would have cereals followed by tea and toast and many times an egg at around 9a.m. I would snack before lunch, after lunch and at midnight. I was eating like I was being paid. Once mum became aware of my obscene eating habits, she put a stop to it with one word. I was told to eat fruits when I got hungry and NOT the banana or avocado variety. Like that, I stopped binge eating and started eating healthy. And after my first visit to the doctor, I was told to eat well but healthy so that I can have a healthy baby. Of course I didn’t want a child who was underweight and seeing as there was something I could do to prevent this I took the advice to eat healthy very seriously. 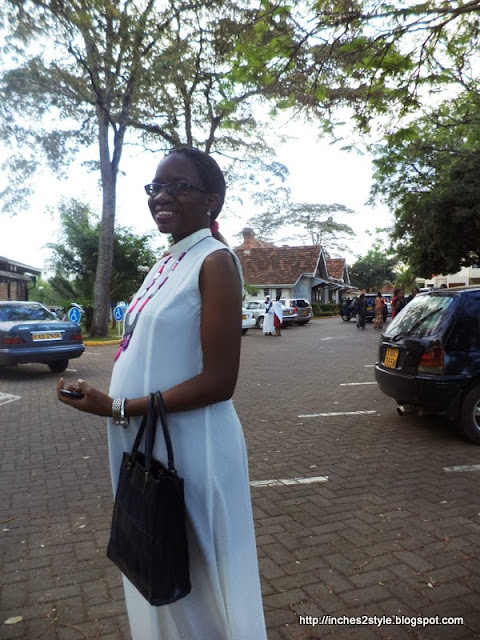 Then there was the exhaustion. I could not explain to anyone or to myself why I was always so tired. Then I Googled what to expect during pregnancy and saw that it is normal to feel extremely exhausted in the first three months. To stop my habit of staying sitted all the time, I started going for half an hour walks every day. I suppose this is what helped me to remain active during that time.
Other changes that I noticed in my first trimester was that I was gaining weight at an alarming rate. The doctor told me this was normal seeing as there was a little someone growing in me.
Like I said my first trimester was a blur of mood swings, exhaustion and an extra-hearty appetite. But I got over it and went sailingly into my second trimester, an experience I will be sharing with you next week. So stay tuned!
I hope you all had a wonderful weekend and for my Kenyan readers are you psyched for a four day weekend? Thank you for stopping by.
Remember you can leave your comments below or on Facebook or Twitter.
Happy Tuesday.
xo
Audrey
Maternity Diaries, My Style

CELEB STYLE: Inspiring even in the midst of controversy