Audrey Masitsa, 5 years ago 0 1 min read 139
June Ambrose
The National Association for the Advancement of Colored People (NAACP) Image Awards held earlier this week sought to recognise the efforts of people of colour in literature, film, music and television. This award show is held annually and I’m a little shy to say that this is the first time I have featured red carpet looks from these awards here on the blog. But better late than never, right?
As per usual, I found myself drawn towards outfits with some if not a lot of black in them. I can’t help it, I love the colour black! I was also drawn to details such as the cape-look as on June Ambrose and Amara La Negra. Susan Kelechi Watson’s gown made me think of wearing a coat-dress. I’m about ready to try on this trend.
Which are your favourite red carpet looks from this year’s NAACP Image Awards? Do let me know in the comments below. 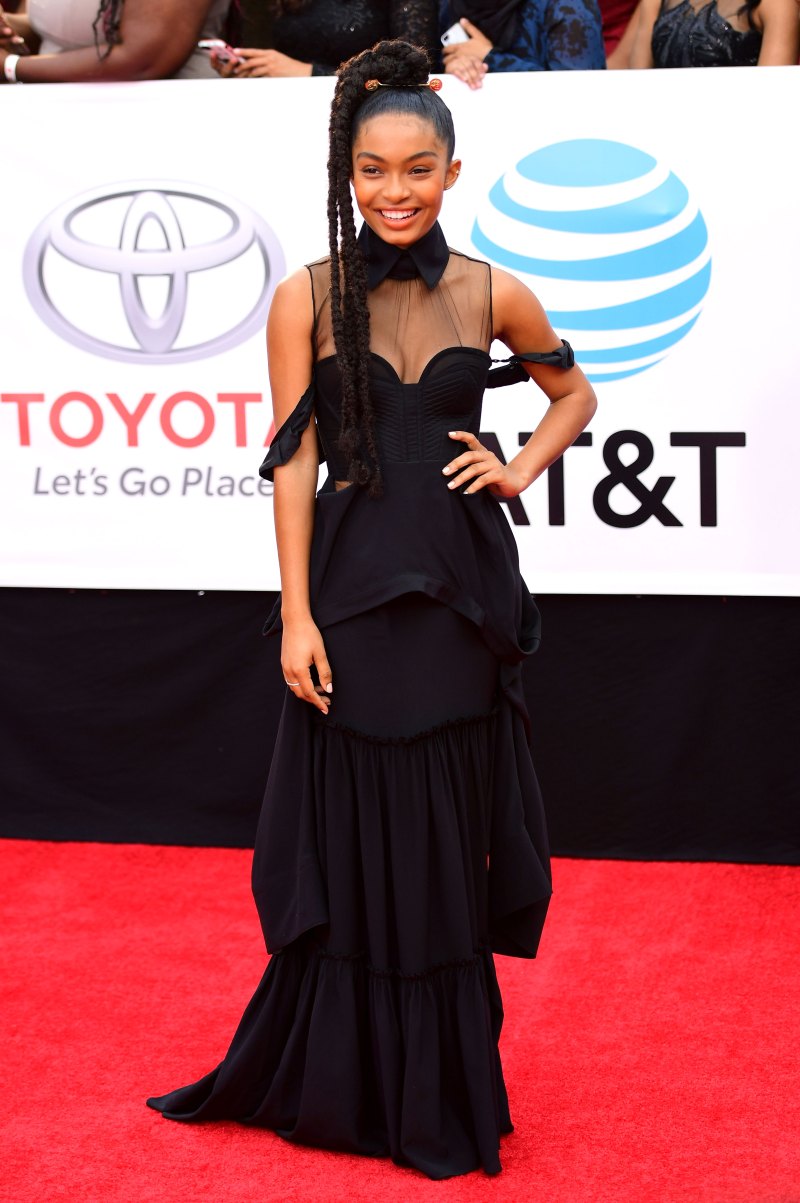 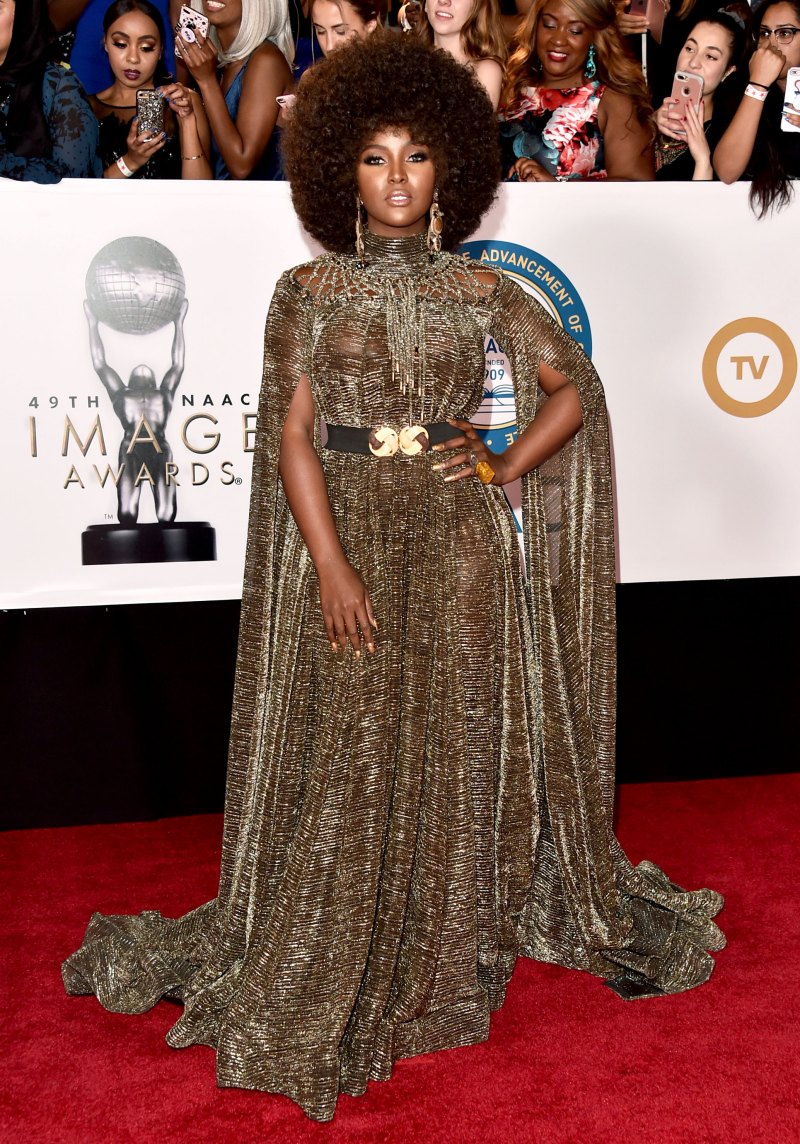 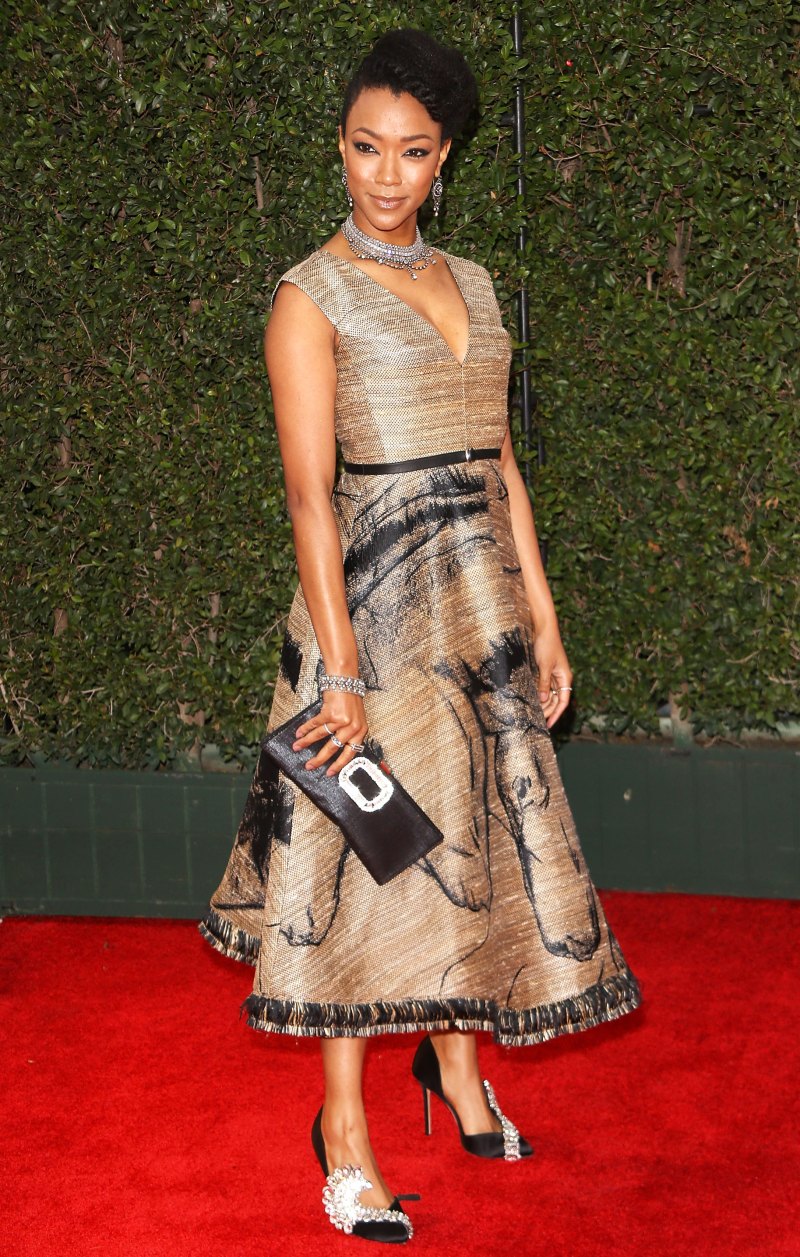 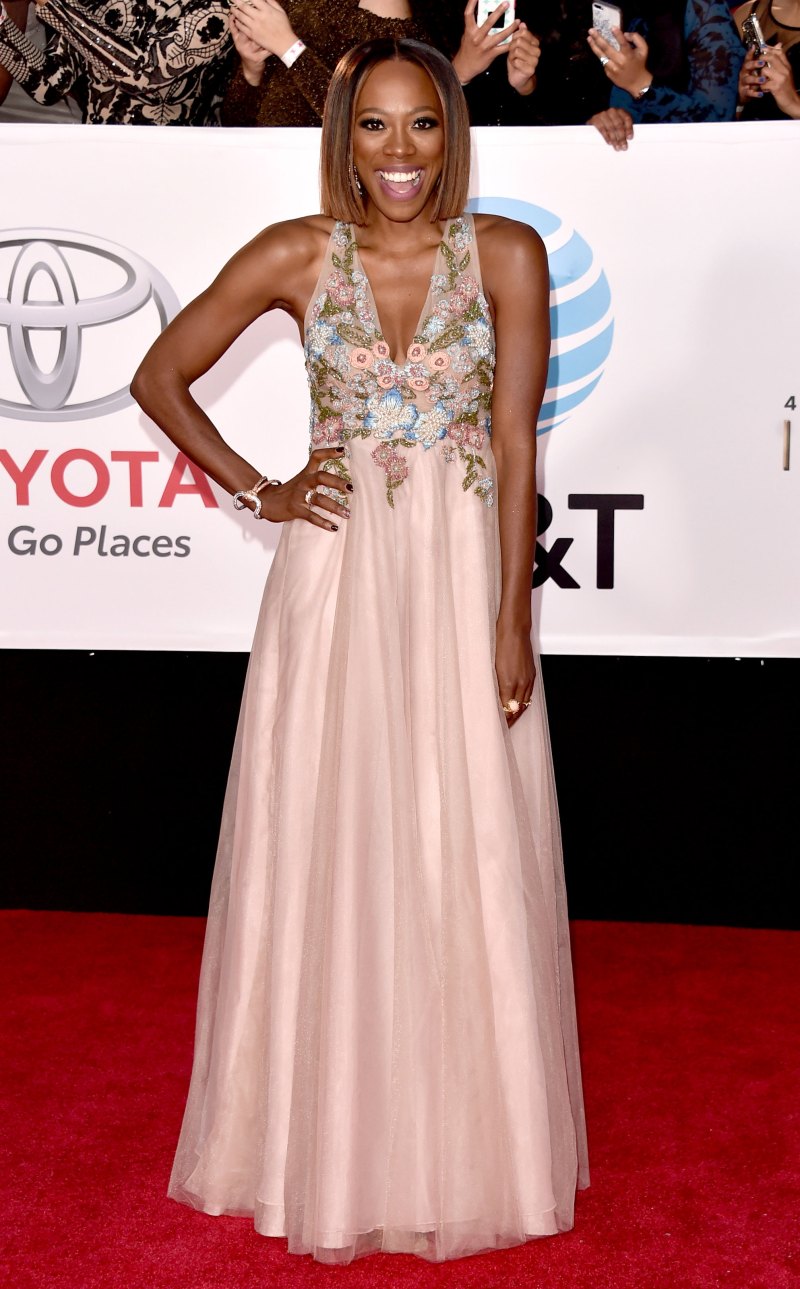 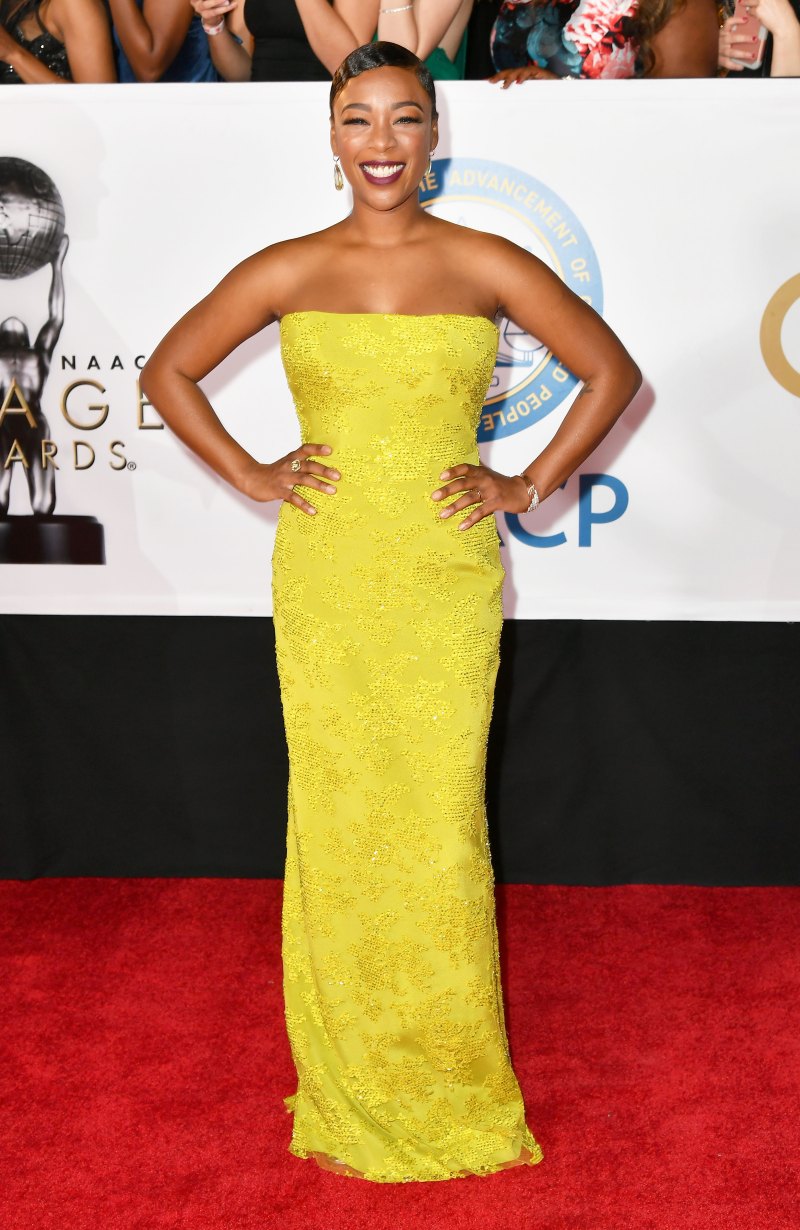 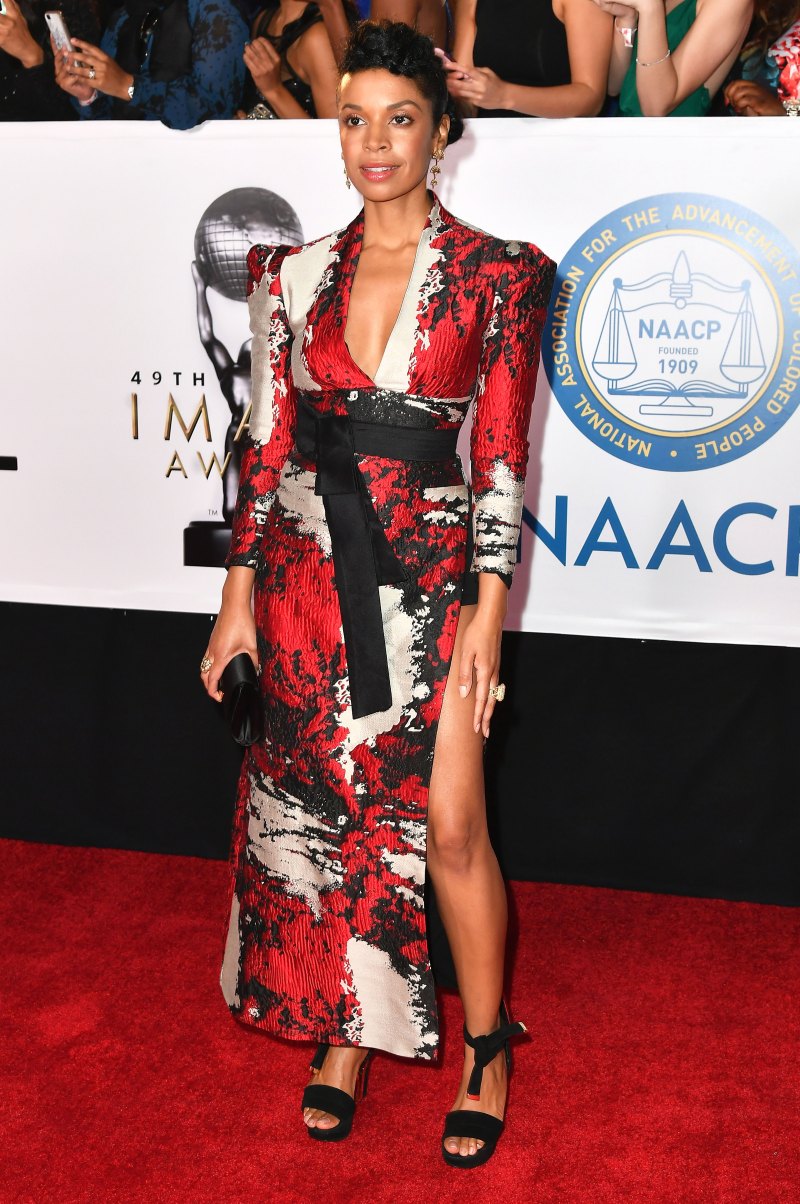 Susan Kelechi Watson
Thank you for stopping by. 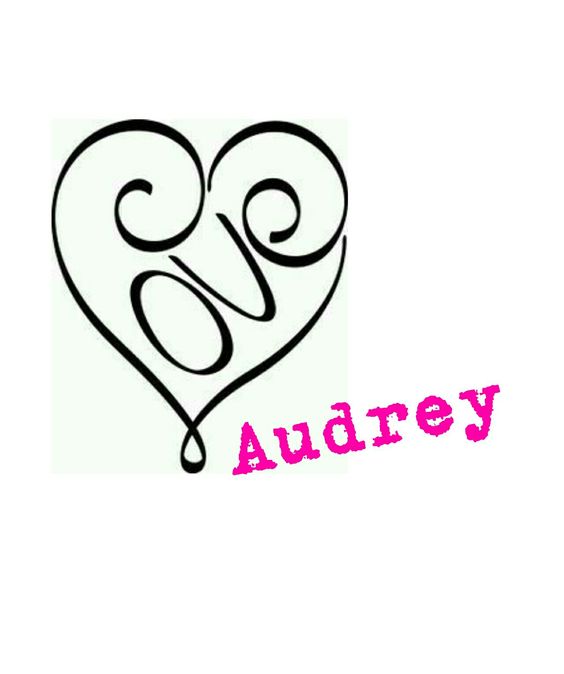 HOW TO: Wear a Pencil Skirt | With a Denim Shirt

Style And Elegance Is Within Your Reach

My Style | Pretty in Pink