Audrey Masitsa, 11 years ago 1 2 min read 200
Here are a few pics from some of my cherished memories of 2011. Some have been featured on this blog before and some are new ones which I found in my laptop.
March 2011. I pierced my lip! 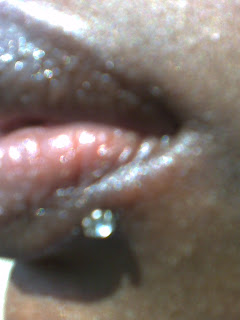 My farewell party in college. I didn’t take too many pictures that day 🙁 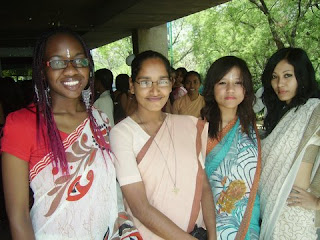 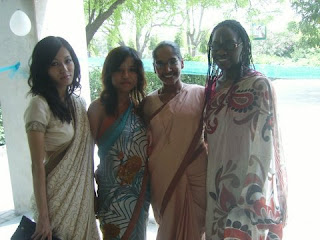 Did I mention this was my first time putting on a sari!!

August 2011. I took the new airport line of the Delhi metro for the first time. 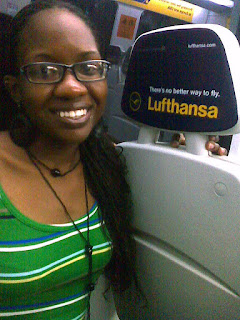 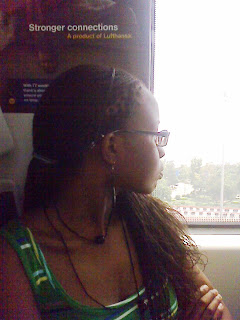 I went home for a short holiday. I spent time with the family and met some of my old friends. I also started my blog. 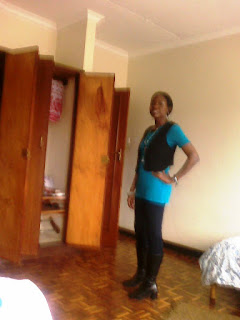 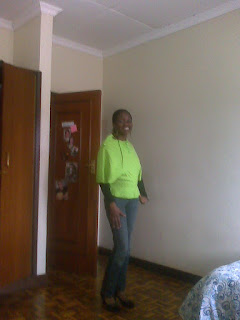 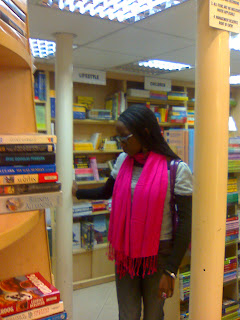 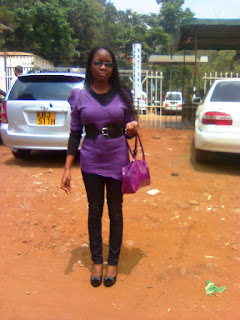 My younger brother’s birthday cake!!! It felt good to celebrate these special occasions with the family. 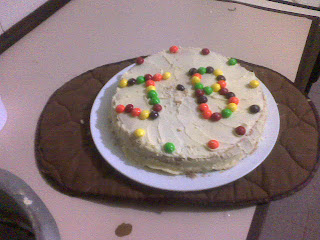 October 2011. Diwali. An elephant passed just outside my door!!!! 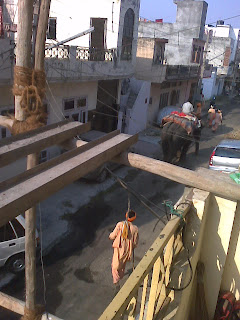 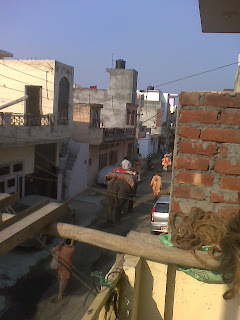 The one pic I took of the houses lit up for the Festival of Light. 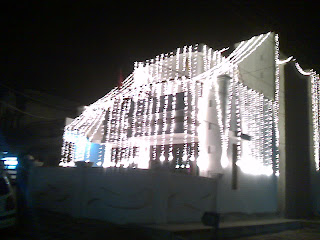 How about that??? You don’t need to run to the market when you need to replace anything in the house. The market comes to you. This man sells household plastic-ware from door to door. 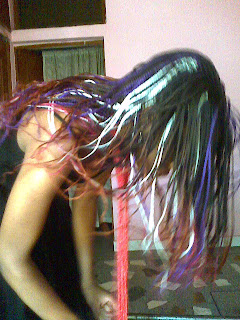 I also did my first DIY project. 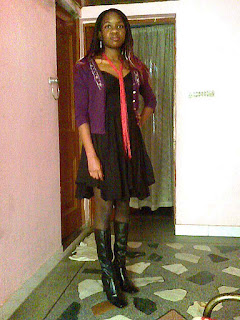 December 2011. I got contact lenses, something I had wanted to do for a long time!! I went eyewear shopping. 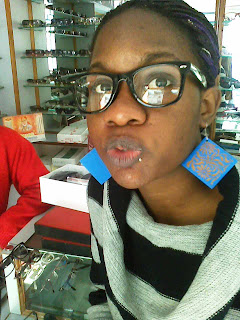 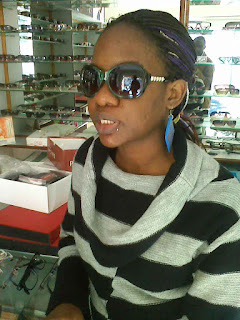 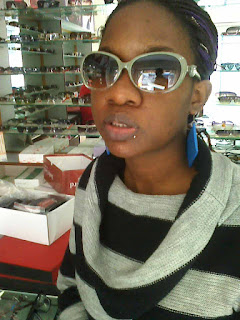 I made another attempt to ride a bike!! I’m still petrified even by the thought of it. 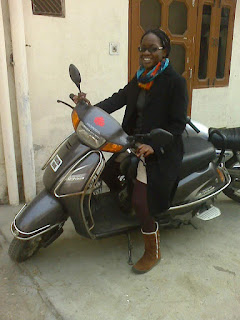 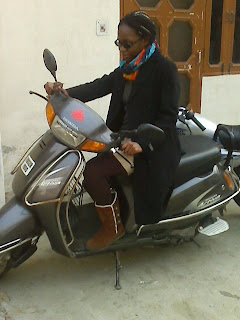 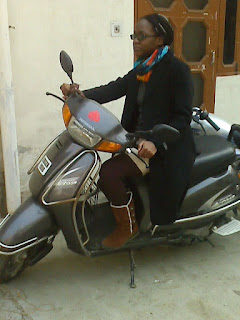 Travelling during winter has turned out to be my thing. I’ve been doing a lot of that lately. When it’s this cold, I should be cuddled in bed not sitting in a bus! 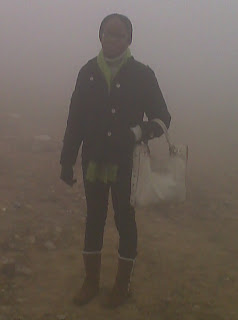 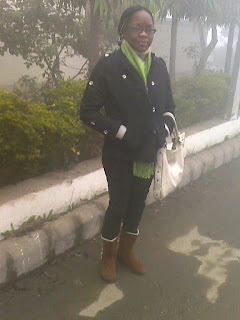 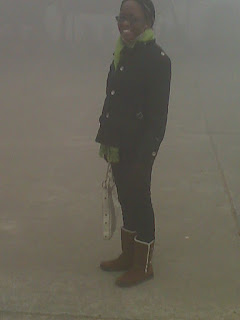 I had not planned to celebrate Christmas in India. I missed being at home, yet again. But this year was made special by the one man who managed to put a smile on my face when all I wanted to do was cry. Love you. 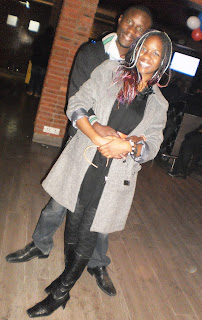 My Week in Outfits #1

OUTFIT: Say A Little Prayer For You

How to self-soothe: Calm anxiety and stress

Three goals you should set in 2023